An impeccable self image along with the associated feelings of competence, confidence & worth are the keys for you to be on your way to enjoying all the glory & the glitz. Winning is about being content with your status quo & feeling that you are giving the best that you have. When you change your self image, you also change your personality & behaviour to go with.

How could you maximise your potential?

Angelina Jolie, Mr. Wahlberg, Victoria Beckham gave themselves a makeover which led them to their ultimate success!

Angelina Jolie revamped her style and went from being Queen of the Goths to the queen of the A listers! A Golden Globe-nominated director & much sought-after spokesperson for the crème of the crème fashion brands. She now jets around the globe with her six charming children fulfilling her duties as a Goodwill Ambassador for the United Nations.

Mr. Wahlberg cleaned up his image and left behind a past of violence and jail-time and went from Billboard charts posing in his underwear for Calvin Klein to finally maintaining a successful career in acting and an Academy Award nomination

Victoria Beckham formerly known as Posh Spice, one of the famous Spice Girls built her own empire in the fashion industry and even beat the likes of Tom Ford and Burberry to win the Designer Brand of the Year at last year’s British Fashion Awards. 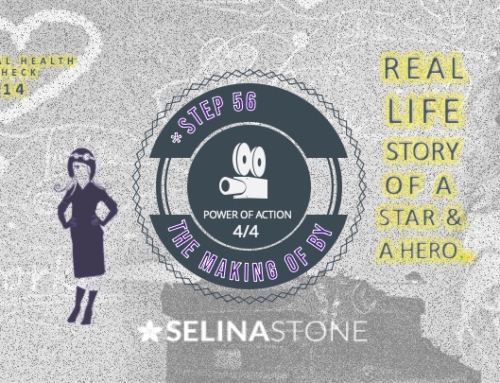 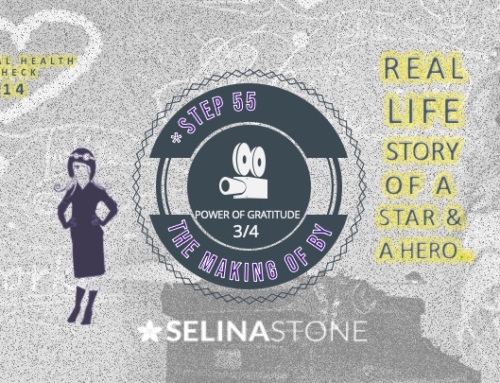 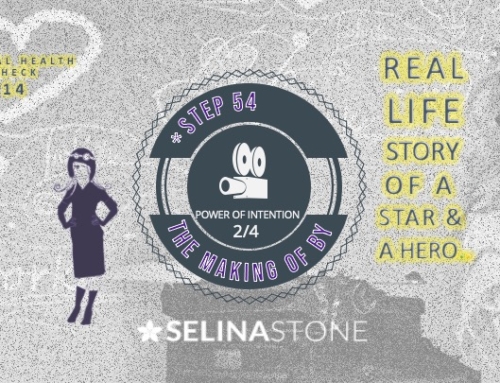 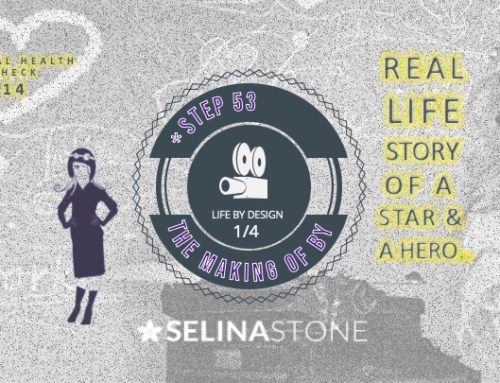 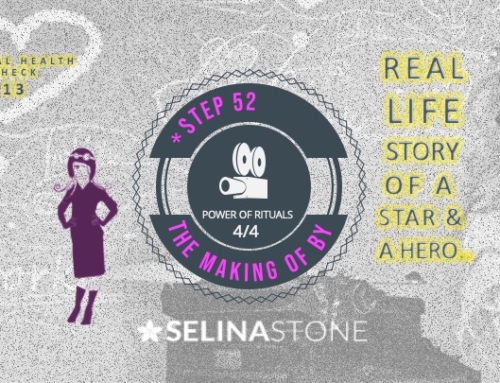 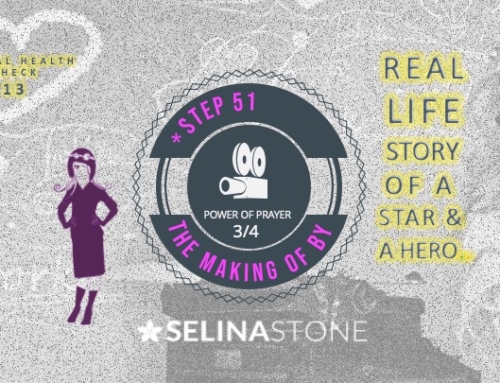